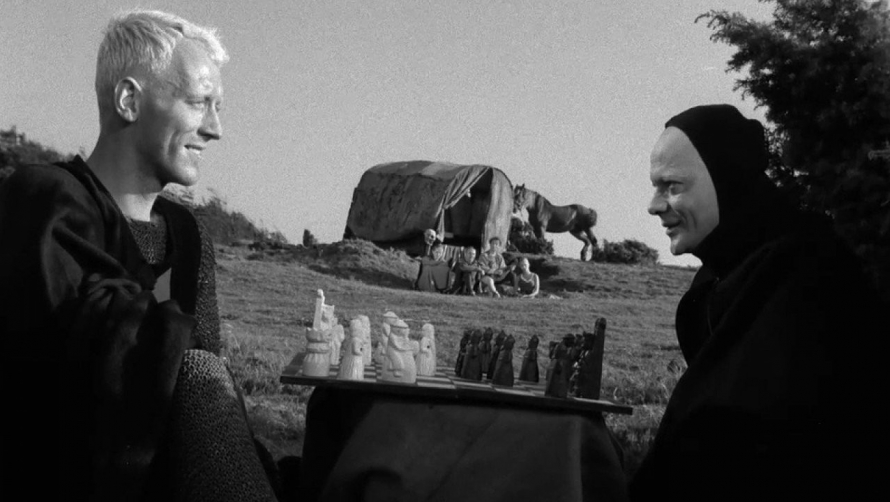 I have been contemplating death a lot lately. I can’t tell if this is the worst time to make this post or the best time given our current pandemic. I can’t imagine the pain of losing a loved one due to a virus that could have been curtailed through better actions by the people in power but I also know it is necessary for me to understand what will become of me in just a few more years….

Osho and Buddha really inspired this post so I need to give their flowers before going any further.

"Like massive boulders,
mountains pressing against the sky,
moving in from all sides,
crushing the four directions,
so aging and death
come rolling over living beings:
noble warriors, priests, merchants,
workers, outcastes, and scavengers.
They spare nothing.
They trample everything.

Here elephant troops can hold no ground,
nor can chariots or infantry,
nor can a battle of wits
or wealth win out.

So a wise person,
seeing his own good,
steadfast, secures confidence
in the Buddha, Dhamma, and Sangha.

One who practices the Dhamma
in thought, word, and deed,
receives praise here on earth
and after death rejoices in heaven.
‍
- The simile of the mountain, Pabbatopama Sutta by Gautama Buddha

This topic is not easy to digest for humanity and Ernest Becker beautifully described all of the way our species has tried to cope with the fact that death is certain in his classic book, “The Denial of Death”.

To make it slightly more palatable I want to bring up a thoughtful move called “The Seventh Seal” that I watched last night.  The movie describes a knight who is returning home from the Crusades while trying to avoid the plague that is quickly surrounding all of Europe.  After waking up from a nap on the beach he sees Death standing a few feet away from him. When he asks why Death is there, Death responds it is your time to leave. In an effort to save his own life from Death the Knight proposes a chess game for his life. Death, a true contemplative accepts the offer and the chess game unravels over the course of the movie while the audience is peppered with the various existential thoughts related to life and death.

Some of my favorite lines from the movie are below:

“Your life, o fool hangs by a thread. Your time is short.”

“In our fear (of death) we make an idol and call it God.”

“My whole life has been nothing but futile wandering and a great deal of words without meaning.”

Actor: (climbs up a tree in a forest to sleep until the morning)
Death: (death comes by his tree and starts sawing the tree down)
Actor: (Actor notices and starts yelling at Death and asks him what he is doing)
Death: I am cutting down your tree. You time is up.
Actor: You can’t! I don’t have time.
Death: Don’t have time? (laughs)
Actor: No, I have my performance.
Death: Cancelled on account of death.
Actor: what about my contract?
Death: terminated.
‍
Death: (checkmates the Knight in their chess game)
Death: When we next meet, the hour will strike for you…
Knight: And you will reveal your secrets?
Death: I have no secrets.
Knight: So you know nothing?!
Death: I have nothing to tell.

For those reasons I can respect Death and I will keep him in my mind on a daily basis. While I am not interested in convincing you to love Death I hope this post will help you reflect more on this topic.